Pakistan is a counted located in south asia, it has a coastline alogn the Arabia sea and the gulf of Oman and is bordered by Afganistan, China, India and Iran. The geography of Pakistan is deverse with the thar desert in the east and the hindu kash and pamir mountain ranges in the north.

between Islamabad and Gilgit

and areas of interior Sindh to the north of Nawabshah

Due to terrorism and the potential for armed conflict 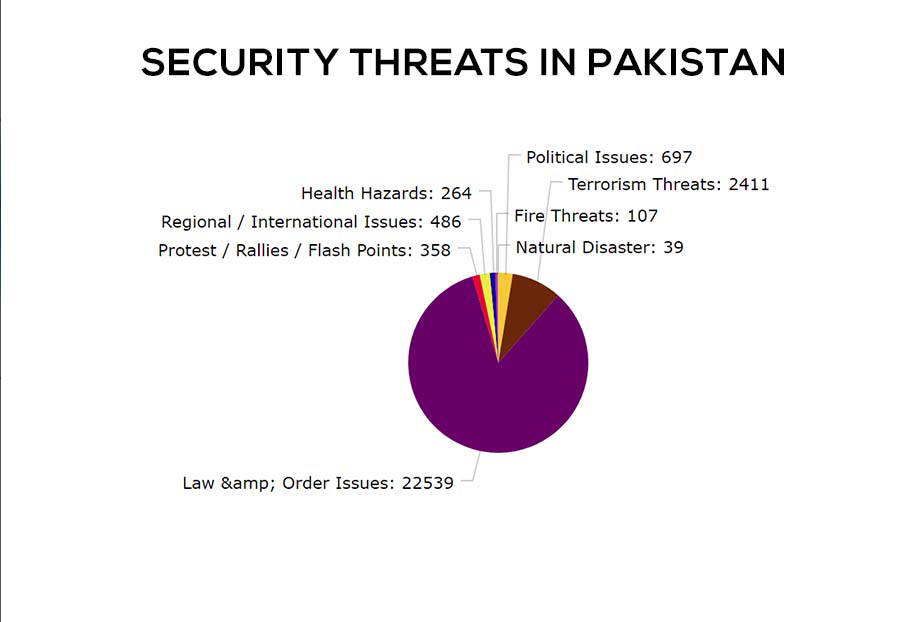 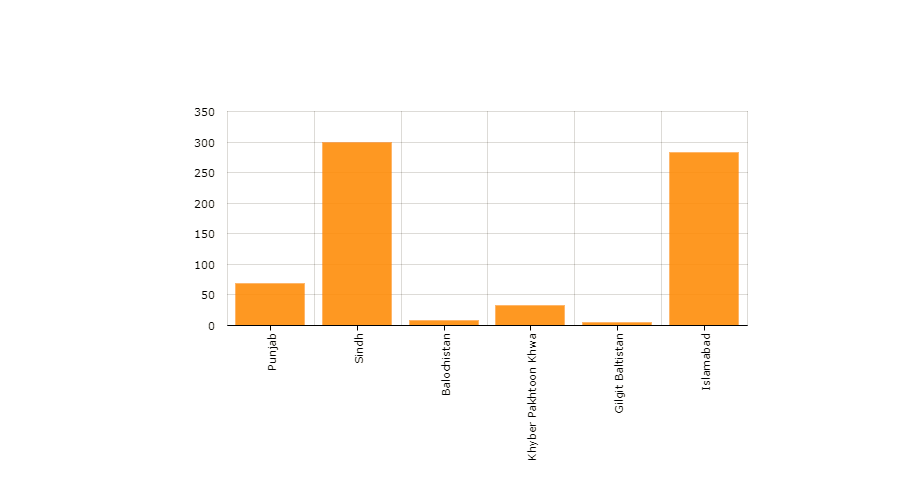 Manage your Own Security Data

User Threat Trail to manage your own data on the same page exclusively. For details Contact Threat Trail.